New and improved anti-mining limiter  for miners From Nvidia

Nvidia has recently announced that they will be updating the GeForce RTX 3060 GPUs driver for better mining performance. This new update will significantly increase the GPU power and is specifically tasked towards better crypto mining capabilities.

As you know, most of the hardware that Nvidia makes is used in gaming industry and other remaining components are also used in graphic editing market. As the tech industry is booming, people and tech aspirants are using more applications  from weather simulations and Artificial intelligence to robotics and many other fields. 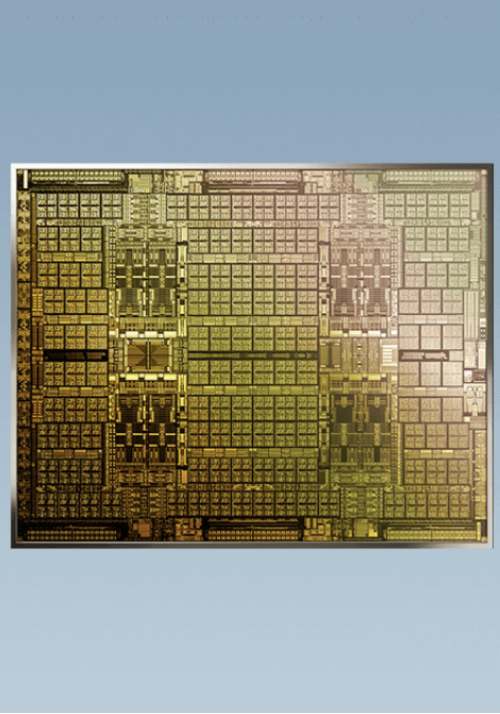 By limiting the hash rate of GeForce RTX 3060 GPUs Nvidia is making sure that the Crypto miners don’t buy this graphics card and it should be bought by gamers, which is their main target market.

The new driver update will be effective by mid-may. And according to sources this update will decrease the efficiency of mining crypto-currency by around 50 percent.

So, the currency miners have to rethink and might have to ditch the RTX 3060 GPU.

When Nvidia is releasing the new version?

Nvidia will be releasing the driver update for RTX3060 starting mid-may. The Nvidia official statement reads: “This driver updates the hash limiter for the GeForce RTX 3060 12GB and is required for product shipped starting mid-May.”

GeForce Is Made for Gaming, CMP Is Made to Mine

Recently, Crypto-currency miners are using these graphics card from Nvidia and AMD to mine the currency for profits. Although, GeForce RTX 3060 GPU is a very powerful GPU but it is not tuned according to the miners need.

So, Nvidia is limiting the hash rate of RTX 3060 to make this GPU obsolete for miners. 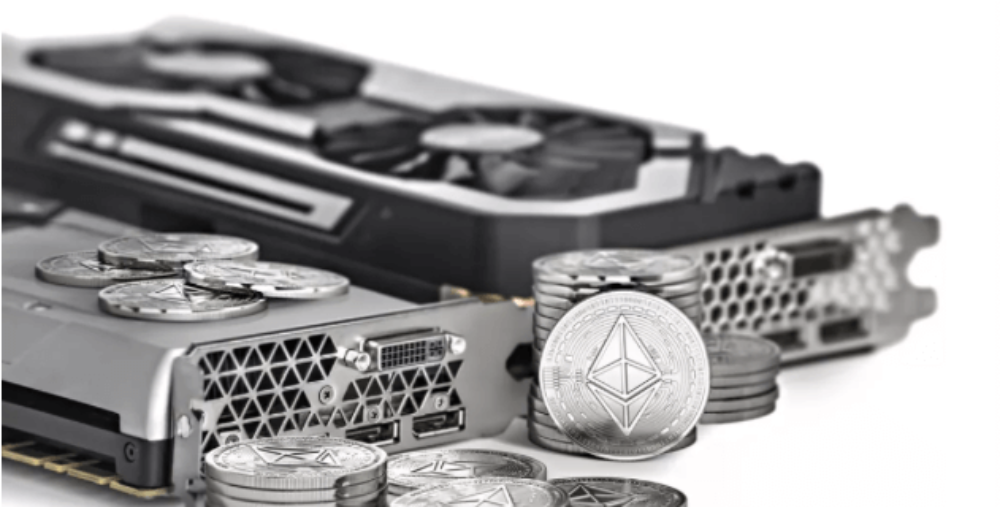 An improved Crypto Miner from Nvidia coming in Mid May

Nvidia is saying that miners should go fo the CMP GPUs which are specifically made for mining currencies. Nvidia is emphasizing that the CMP GPUs for miners have better efficiency and have improved airflow while mining which in-terms provide better environment for mining crypto-currencies. 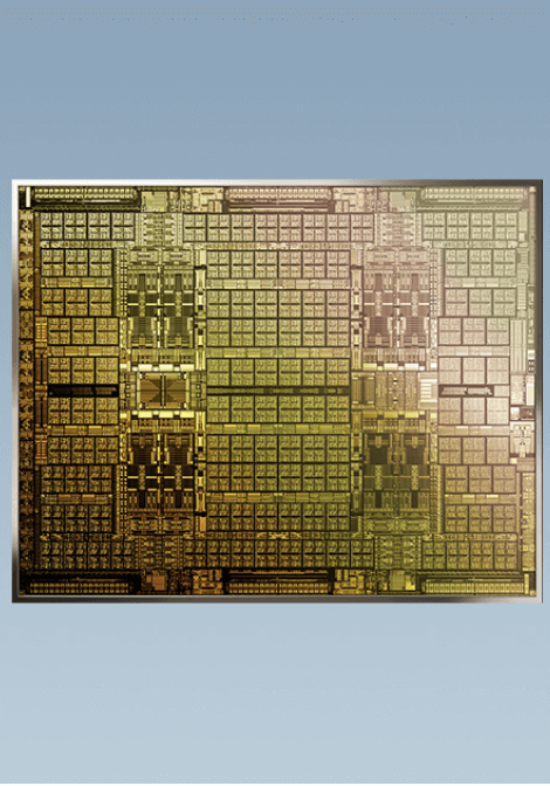 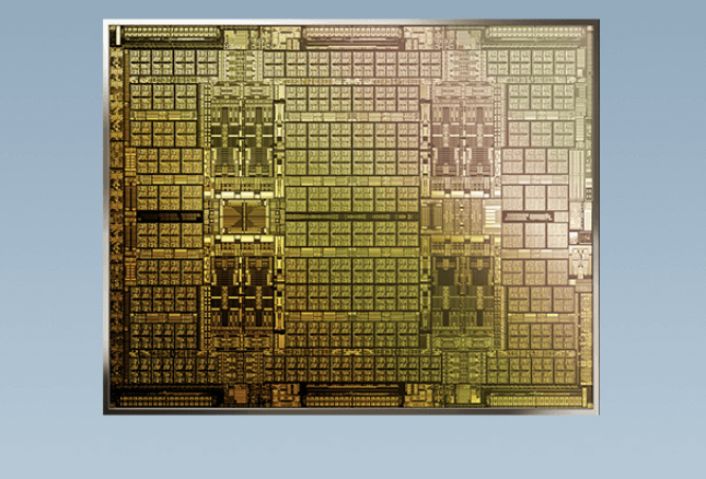 The RTX 3060 from NVIDIA is 2nd generation RTX architecture which uses the power of Ampere. It is one of the most powerful graphics card that you can buy. You can play any latest games with the full power without any ag or stuttering problem.

Or you can email us directly at : eBook@site.com